An Epic Clash of Cultures

The young men of a high school lacrosse team in upstate New York play their hearts out for a coach they love, as they go on an uncanny streak of victories.

In the same place, but at a time some 400 years prior, an epic clash of civilizations occurs in an unspoiled wilderness, where the fortunes of so many, both native and Christian, change for all time.

The connection between these parallel stories? The game of lacrosse, played by the Native Americans to bring joy to their Creator, and progressing through time to magical fulfillment during one legendary season.

There too at this nexus is the Cross - the progenitor of all creation. Here it illuminates every detail with light and love and wonder. 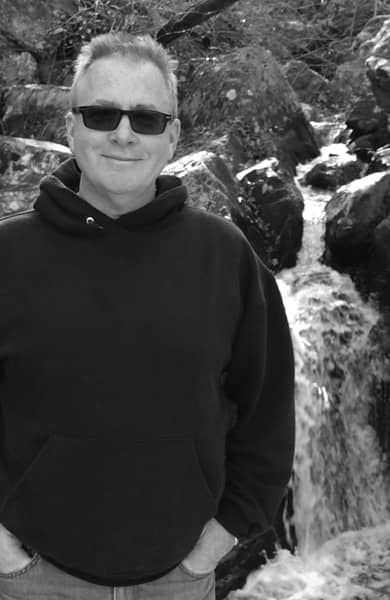 "Lacrosse features some of my abiding and passionate interests: American history, Christianity and lacrosse, the game I fell in love with as a player in high school and later as a coach of my son’s youth team.

In researching the origins of this great game, I came to appreciate so much of native culture. A new world opened up that had surrounded me my whole life, but one I hadn’t ever seen. And I saw parallels between the native faith and the Christian faith. Each seemed to be the inverse of the other, like a forested mountain reflected on the surface of a lake.

I hope you enjoy the story and, if you’d like to reach out to me with your thoughts, please do so at LacrosseNovel.com."

Lacrosse is the second novel of historical fiction written by Mr. Stevens; the first being Fire Island, a story of the heroic surfmen in 19th century New York, published in 2010.